Irene Knapp (they/them): Secretary of Board 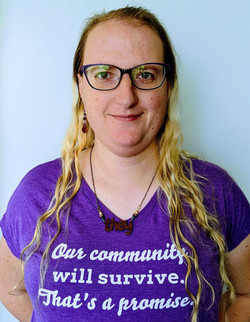 Irene Knapp are an intersectional activist for trans rights and mental health, a privacy expert who was part of Google's privacy teams before leaving on ethical grounds, and a labor organizer. They focus on holding the tech industry accountable to its promises of a better world by centering the people technology affects.

Shauna Gordon-McKeon (she/her): President of Board 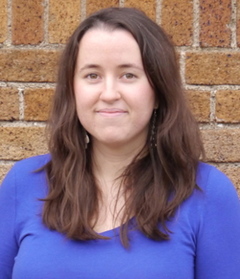 Shauna Gordon-McKeon is a freelance technology consultant with a background in open source project management and Python programming. Her current focus is on improving both the governance of technology and governance technologies.

Laura Nolan (she/her): Treasurer of Board 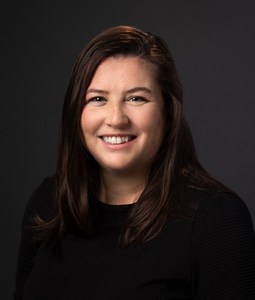 Laura Nolan is a software engineer at Slack focused on reliability in complex distributed software systems. She campaigns for a ban on autonomous weapons systems and is a part-time postgraduate student in ethics at Dublin City University.

Liz O'Sullivan (they or she): Board Member 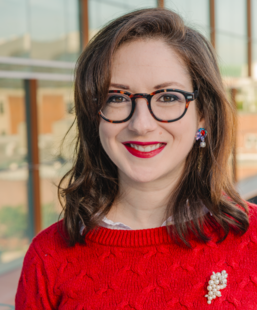 Liz O’Sullivan publicly resigned from Clarifai over their secretive drone surveillance work for the US military and is a member of the International Committee for Robot Arms Control (ICRAC). She is now the CEO of the AI auditing company Parity. Liz was previously Technology Director at the Surveillance Technology Oversight Project (STOP) and a co-founder at Arthur AI. 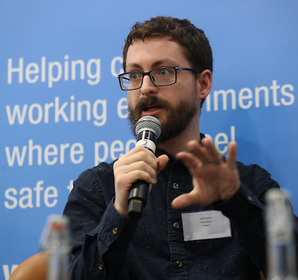 Jack Poulson received his PhD in applied mathematics in 2012 before working as an Assistant Professor of Computational Science at Georgia Tech and then Mathematics at Stanford. He spent two years as a Senior Research Scientist at Google Research working on recommendation systems and NLP before publicly resigning. Afterwards he briefly worked as a consultant on computational science but has been a full-time researcher at Tech Inquiry since the end of 2019. 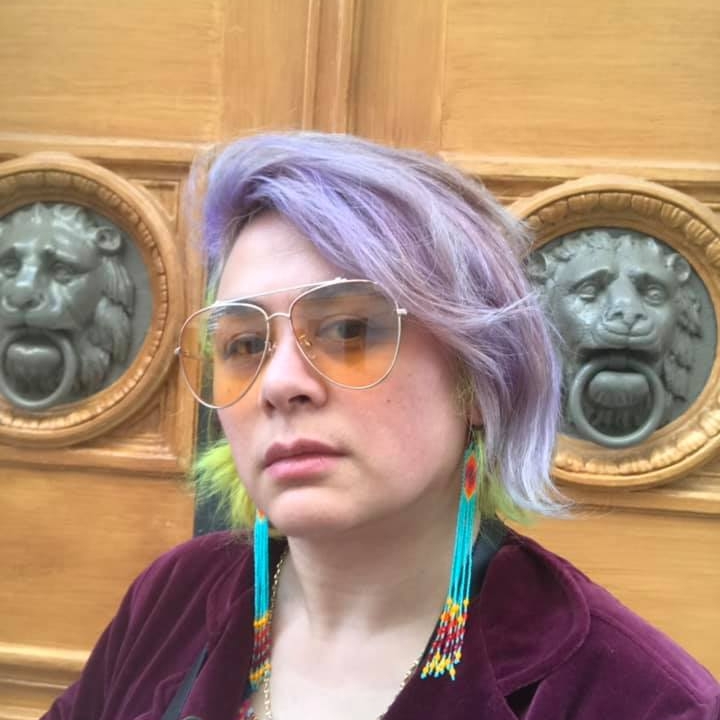 Şerife (Sherry) Wong is an artist and founder of Icarus Salon, an art and research organization exploring the societal implications of emerging technology. Şerife advocates for justice in AI and pushes for more active roles for artists in policymaking.