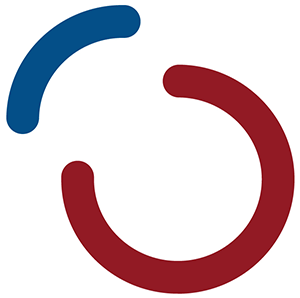 The following list of related entities is generated by querying the nearest neighbors of embeddings generated using an extension of the methodology described in our report: Reports of a Silicon Valley/Military Divide Have Been Greatly Exaggerated . While the focus is on entities with similar contracting patterns, this is not meaningful for companies which have few direct federal contracts. We therefore augment the contracting co-occurrence scores using the SEC peer groups described in our second report, Death and Taxes, along with manually curated official partnerships and term cooccurrences scraped from our large manually curated database of websites affiliated with each company.

The following competitor group is defined specifically with respect to sectoral competition rather than employee/board or regulatory similarities.

The following peer group is defined for executive compensation purposes and includes companies which are either competing in the same industry or for the same employees/board members, have similar regulatory dynamics, or a combination thereof.

Loading (this can take 10-20 seconds for major contractors)...
All links and images are annotations added to the original FPDS ATOM Feed by Tech Inquiry. Any normalized names are clearly labeled with the original ('as written') text.
Loading...